I work evenings. It’s not uncommon that I arrive home past midnight. Last night around 12:15, I unlocked the door, changed, put on my headlamp, and brought my dog, Maximus, downstairs. We live in some country club condos with miles of sidewalks to explore. He’s always eager to go with me; tail wagging enthusiastically. Exploring nighttime with daddy is his favorite time. There was an unseasonable chill in the air. Any chill in Florida is unseasonable, not to mention unreasonable. We live here to be warm. The chill was accompanied by thin blankets of fog. I hate fog.

We left the neighborhood by way of the shortcut that we always took. It’s a well worn, intentional footpath, cutting through palmetto fronds and shrubs leading away from the condos. Max and I cut through here and out onto the sidewalks that meander through the rest of the country club. The part of the path that we step out onto has three lampposts; they’re short, ending in a round globe just above eye level. For some reason, that’s it, there are no other lights along this road. I’ll admit the abrupt darkness is a bit unnerving. It used to be part of the reason these walks were exciting. The rush of not knowing what might be out there.

I don’t feel the same about that now.

Most of the neighborhood is comprised of large houses, built too closely together on unreasonably small plots. Expansive and homogenized; the same brick driveways, the same boxy lamp style sconces on either side of the same garage doors. Since the houses are so densely clustered and there’s not really anywhere for Max to go, this is when I normally take off his leash, letting him explore on his own, so long as he stays close by.

Most of the neighborhood is built in what’s called “conservation area.” The basic translation is “reclaimed swampland.” They bring the earth in and build the land up. Rainwater has to go somewhere so parts of the country club are lower lying and these areas are wooded for a few hundred yards or so. Thick enough that they can’t be seen through and damp enough that the ground is permanently muddy.

It was towards one of those clusters of trees that the dog alerted; stopping suddenly, raising his head and lifting a paw. He posed as if to give chase, then hesitated, opting to howl a warning. A warning returned to him in kind by something that didn’t belong–when I say that, I mean it was unnatural. A primal and discordant cry, warning us right back. A sound that did not belong; practically other-worldly. Prickling with unease, I traced the treetops, my bobbing headlamp shone into the growth, cutting through the thin veil of fog. Then my gaze locked on it, snatching my breath inside my throat. The LED’s in the lamp began slowly dimming. What I saw was unmistakably a pair of menacing red eyes reflecting back at us. Max started towards them, my brave, stupid shit.

“Max back!” He stopped, spun and abruptly sprinted towards me his eyes wild with fear. We ran, he quickly gained me, passing ahead.

Glancing back, the thing chasing us was made of pure shadow. My head lamp flickered, sputtering out as the blackness of it swallowed the beam. Red eyes glowing wildly with light of their own, growing brighter and brighter as it came. Each sconce on each home popped out one by one as it passed. Stoking the eyes, burning hotter with each luminous morsel it consumed.

It was gaining us. We reached the shortcut through the bushes to the condos and I watched as one by one the lamp posts flickered and popped out before my eyes.

Somehow we made it to our door. Faster than Max and I had ever moved I threw it open. Bolted it shut behind us. We both panted wildly.

Through the peephole the world was dark—a black nothing—without changing my gaze, I flipped the switch for the doorway light. The bulb flickered and then popped almost immediately.

Reflexively, I quickly stepped back, away from the door.

The peephole was a blinding red. 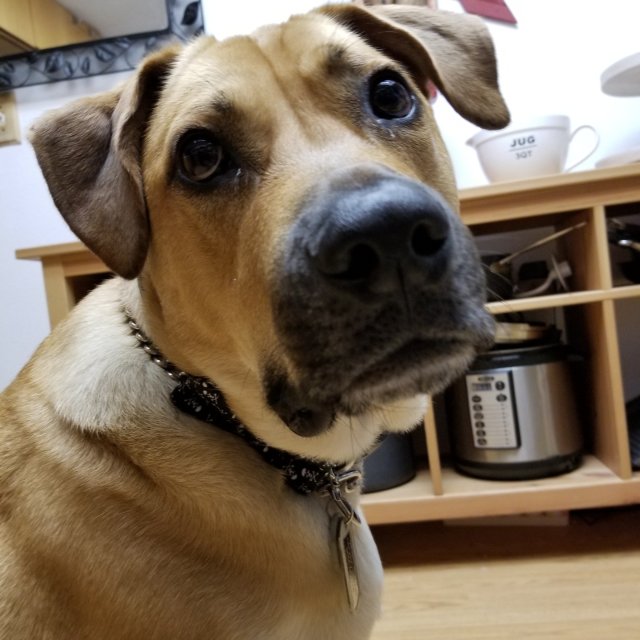